Aria for a Lost Weekend: How Not to Spend Time Alone 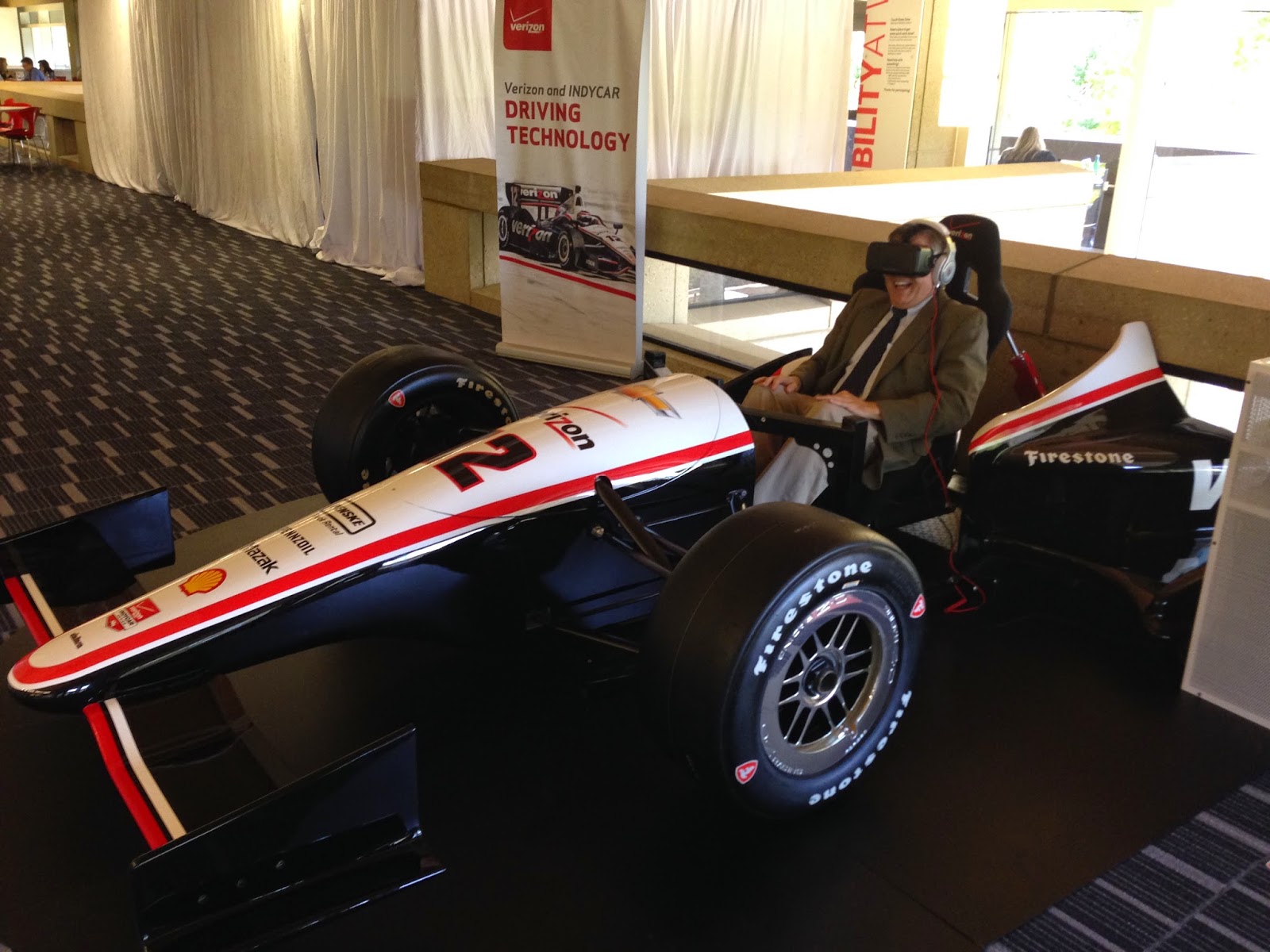 This weekend, I was home alone in New Jersey for the first time in 20 years.

I’ve been away on business without my wife and children, but this weekend was the first time they’ve all been away on their own without me.

I mentioned this to a co-worker the other day. When she relayed our conversation to her husband and I relayed it to my wife, the reaction of both spouses was precisely the same: “How does that fact even come up in normal conversation?”

Pretty funny, and a fair question too... I had been thinking out loud about what to do on Saturday. “I mean,” I said to my co-worker, struggling to think of something besides drinking beer and watching college football, “I’ve never been to an opera before.”

What a random thing to say; I can’t fathom why it came to mind. So I took it as a sign: I was destined to spend this anomaly in my space-time continuum at the opera.

What can I say? I’m just your average José – which is a reference I can make after reading about “Carmen” on Wikipedia. I also found a YouTube clip of Elina Garanca singing “Habanera” and thought, “Maybe this satisfies destiny, and I should stay home.”
No, I decided, I needed to buy a ticket to experience this first-hand. At a recent technology exhibit, I had taken a virtual-reality ride in virtual IndyCar in the Verizon employee cafeteria. It was fun, but made me regret never having driven a real racecar.

Here was the dilemma I faced: The available last-minute tickets were either reasonably priced in the last rows, or ridiculously overpriced in the front.

I know men who would buy a front-row seat without thinking. They’re the kind of guys who have already driven a racecar. I admire them. Other men would buy a ticket in the back, settling for a tinier version of Elina Garanca rather than splurging at the expense of their family. I’m that guy, I conceded, after an inner monologue worthy of Hamlet.

I was about to buy a single back-row ticket, when I received a text message from my wife. The message was ordinary, and I replied that I missed her.

This virtual conversation gave me pause. Wasn’t there another option?

Yes. I purchased two good-but-not-extravagant “Carmen” tickets instead… for a future performance when my wife would be home.

I grabbed a beer and went to the living room to watch the Notre Dame game with one thought in mind:

Aren’t the best experiences only worth it, and only real, when someone you love is beside you?

Baseball on the Small Stage: For Love of the Game

I edited a version of my post about baseball two days ago, and The Good Man Project reposted it here.