All My Friends Are Dead

To paraphrase Crash Davis (my fictional post-Atticus Finch role model), when Randy was a baby he got a gift: the gods reached down and turned his left arm into a thunderbolt.

But that’s not why he’s a role model. This photo is why... 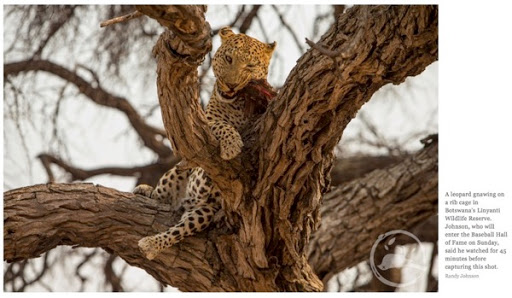 Because Randy Johnson has (excuse the expression) developed into a talented photographer.

He didn't rest on his laurels. He never stopped learning. He followed his passion.

He inspires me to try to surprise people, in a good way. 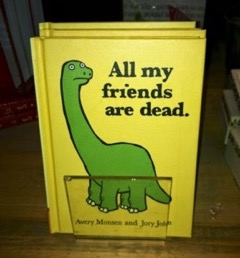 People misjudge people. I’d be willing to bet that Randy’s perceived cold and aloof personality had something to do with his awkward attempts to fit in to the Yankee clubhouse and answer trite, repetitive questions from reporters.

No one, outside of your closest loved ones, knows who you really are. Everyone else puts you in a little box and tries to keep you there.

Recently a doctor read my chart before a routine checkup and commented, with a note of surprise, “So, you’re still working?” — apparently a strange phenomenon for a middle-aged man in Bergen County, NJ, in the year 2015. You can imagine the rest. He assumed I golfed (I don’t); assumed my wife and I would be traveling this summer (sorry, other plans); assumed he knew my taste in music and politics and that my irritability was a function of my age.

I don’t think he got the joke.

Five years ago, I visited the Hall of Fame in Cooperstown and was seemingly touched on the arm by a baseball god...


I have been (we all have been) given great gifts, and I have since vowed to never to let anyone pigeonhole me.

Yes, that’s me, kneeling down in front of a photo of Tom Seaver, the famous vintner. 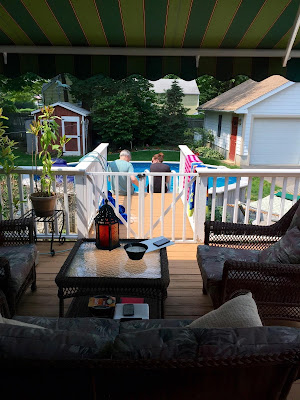 My wife secretly took this photo of me and my daughter the other day -- an auspicious date in music history,

There's just a touch of grey here too.