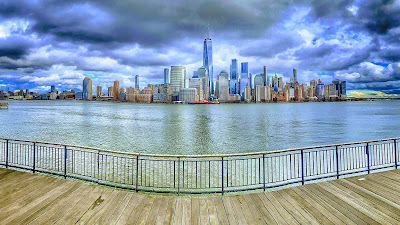 If social media has taught me one thing about life, it's to reaffirm how ordinary I am.

Which is why one of my favorite writers is Wallace Stevens, an ordinary life insurance executive who wrote some of the world's most extraordinary poems.

It's his 142nd birthday today.

I love the fact that Stevens spent the bulk of his career as an executive for the Hartford Accident and Indemnity Company. He used to scribble notes for poems on his walk to work every day in Connecticut. I often do the same while sitting in the back seat of a New Jersey Transit bus.

Often, I also take cell phone photos. So during the pandemic I paired some of my images of New York with haikus.

I thought this was unique. But then, as I've learned, I'm never unique.

Some quick Internet research shows that The New York Times asked readers to write haikus about the city and received thousands of submissions for National Poetry Month in April 2014. This was subsequently turned into a book.

Even more recently, in April 2021, Peter C. Goldmark Jr. (retired president of the Rockefeller Foundation and executive director for the Port Authority of New York and New Jersey) published "Haikus for New York City," featuring illustrations by his daughter.

Thirteen Ways of Looking at New York During Pandemic

Stars on the ceiling. 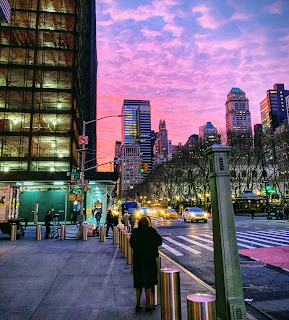 Clouds, before the storm.

The Queensboro Bridge in pearls. 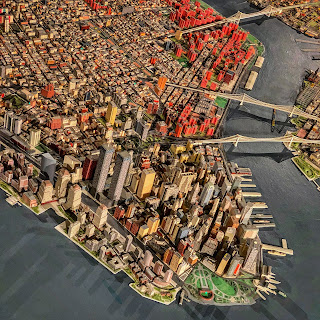 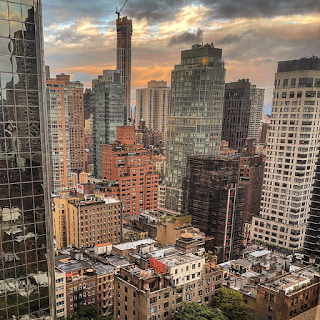 all life into a small space, 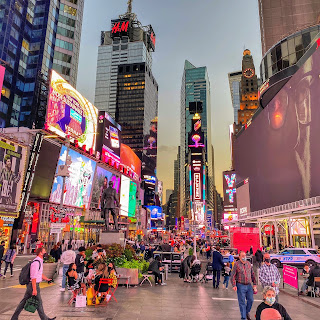 Shadows among the living. 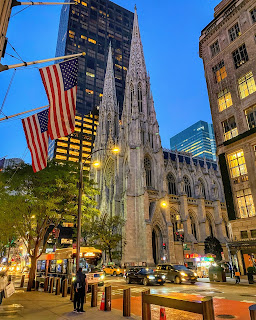 The enemies of darkness 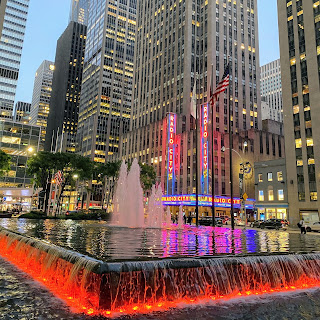 a riot of hope. 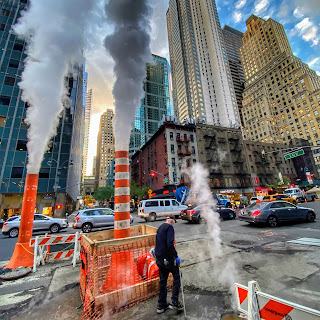 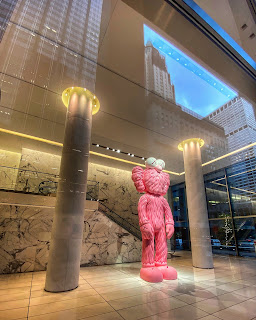 Fish out of water. 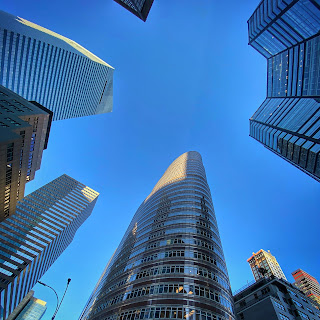 I look up and catch their stare. 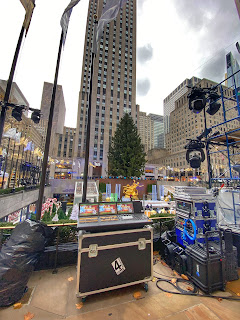 an emperor without clothes, 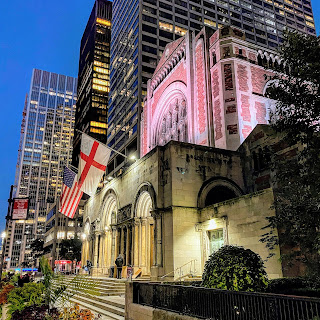 on beds of cardboard.